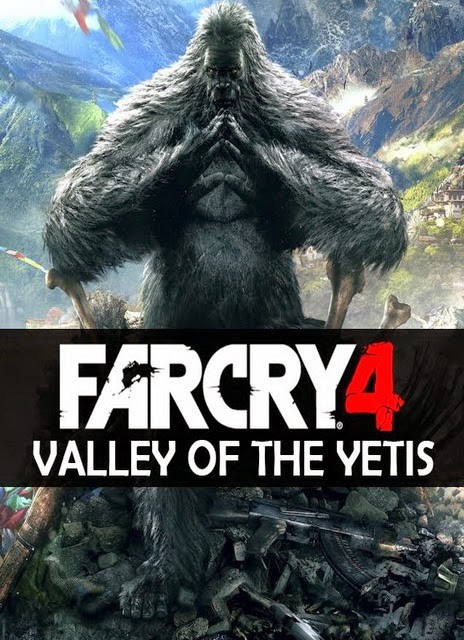 Step into a vast, unknowable land once again in this fourth game in the Far Cry franchise. Players find themselves in Kyrat, a wild region of the Himalayas struggling under the regime of a despotic self-appointed king. Using a vast array of weapons, vehicles and animals, players will write their own story across an exotic open-world landscape. Built from the legendary DNA of its award-winning predecessor, Far Cry 4 delivers the most expansive and immersive Far Cry experience ever in an entirely new and massive open world with a new weapons, vehicles, wildlife and more.

game is already cracked after installation (crack by Ali213)

NOTE 1: optional cracks by Reloaded & 3DM + DualCore Fix 3.3 are inside ISO, if you have a problem with the ALi213 crack, try Reloaded or 3DM crack 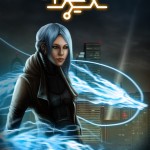 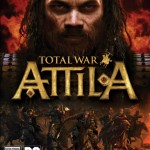 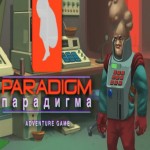 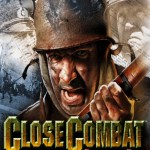 Close Combat 4: The Battle of the Bulge – GOG 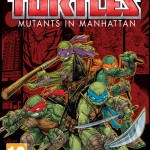