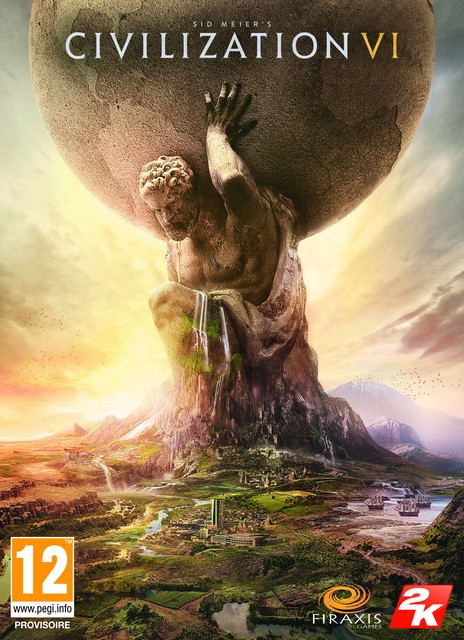 NOTE: change the game language in the Game Options => Language 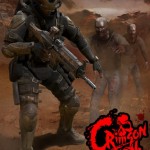 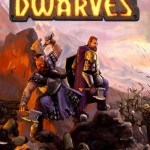 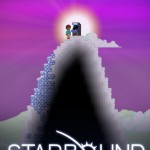 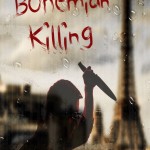 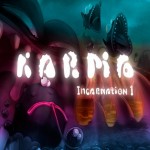