Unhappy Ever After – ALiAS 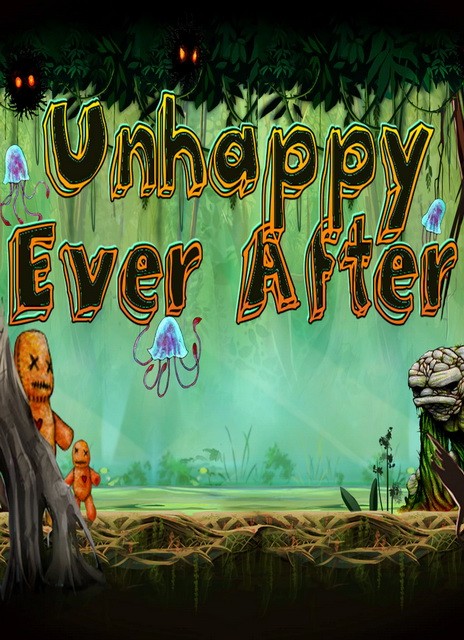 ‘In the infinitesimal spaces between the pages of every book lies an unseen universe: smaller perhaps than ours but filled with all the wonders, and horrors, conceivable by the human mind’
Enter into a land of dark fantasy with Sophia, an eighteenth-century librarian’s apprentice to Queen Anne of England. Join her quest to find a way home and help her take revenge on the evil witch that tore her away from her lands.
Discover a world filled with political intrigue as a power-hungry Emperor seeks to wrestle control of the Twelve Duchies by use of his magical Affinity Guards, and get caught up in a rebellion where Sophia’s abilities will help decide the fate of the strange, monster-filled world into which she’s been swept.
Venture with her into steampunk, technomage lairs abandoned since the mythical ‘Age of Words’. Share her descent into The Purple, a strange and disturbing underworld where everything lusts for flesh. Help her explore a dark forests under the curse of an Evil Blight and discover the reasons behind it. Help her make new friends in a dangerous world, and share in her first unlikely, romance.
Aid her in her discovery of an ancient, magical curse that lies over the world, denying all it’s inhabitants the ability to read. Take control of ancient magical texts that, as she discovers them, will allow her to develop abilities strong enough to challenge the Emperor’s most powerful Affinity Guards, and perhaps even the terrible witch who is responsible for tearing her away from her home. 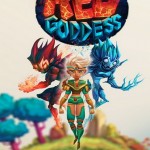 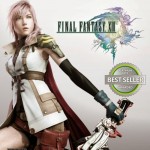 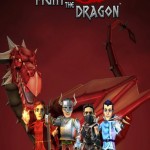 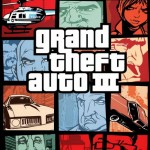 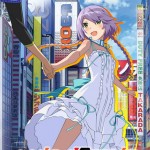